The Directorate of Communications has launched a campaign called “Hello Türkiye” to promote more effectively the use of “Türkiye” as the country’s national and international name on international platforms.

The promotional video prepared as part of the efforts to strengthen the Türkiye brand was shared on the social media accounts of the Directorate of Communications.

Featuring foreign tourists from different corners of Türkiye sharing posts where they say “Hello Türkiye” in their own accents, the promotional video is gaining more interaction in many countries as a result of posts shared by global influencers with the hashtag #helloTürkiye.

The campaign on social media aims to make sure that "Türkiye" is used as the country's name and to avoid different uses by foreigners in other languages.

Several efforts are also made to promote this campaign by the press counsellors who work under the Directorate of Communications.

During his remarks on the campaign, Presidency’s Director of Communications Fahrettin Altun highlighted that a circular was issued in December last year with the signature of President Recep Tayyip Erdoğan, requiring the use of only the phrase “Türkiye” when referring to the name of our country on international platforms.

Altun also expressed that it was an important step towards ensuring a unified discourse and strengthening the Türkiye brand on international platforms and stressed that Türkiye strengthened its identity in the fields of language and communication, as well as in all other areas.

“We will strengthen the Türkiye brand all together”

Altun stated that the Türkiye Brand Office would be established to strengthen the Türkiye brand and added that this Office would be active in the field of Türkiye’s global brand identity and contribute to the development of the country’s image as well as its brand value.

Altun indicated that the Office would collaborate with the private sector as well as public institutions and organizations, adding, “It is critical that all segments of our society are sensitive to this issue and support this campaign. It is essential that public institutions, NGOs, the academic community and the press use the phrase “Türkiye” when referring to our country in their studies, correspondence, activities and the events they attend. We can strengthen the Türkiye brand around the world by working together.” 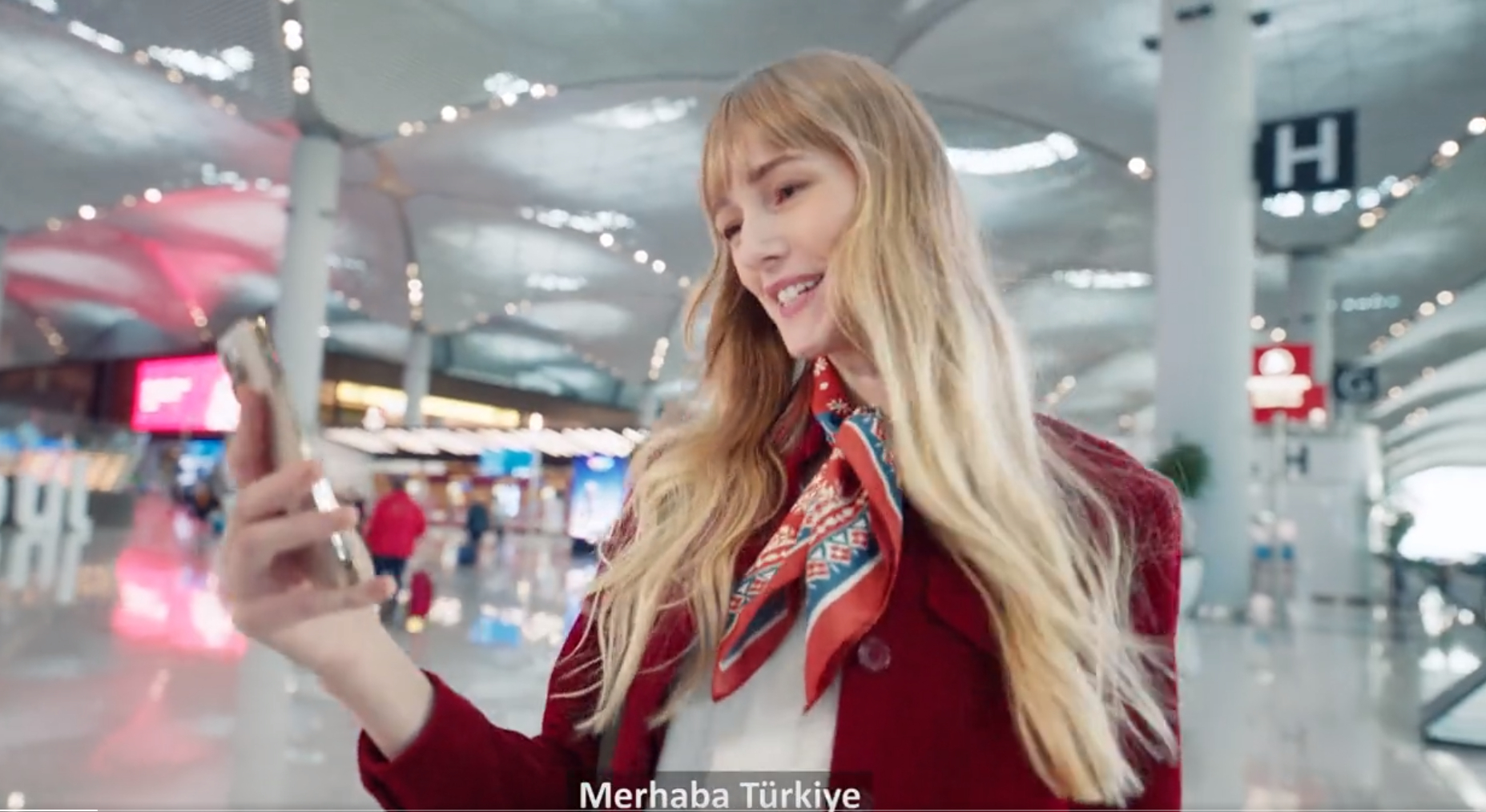 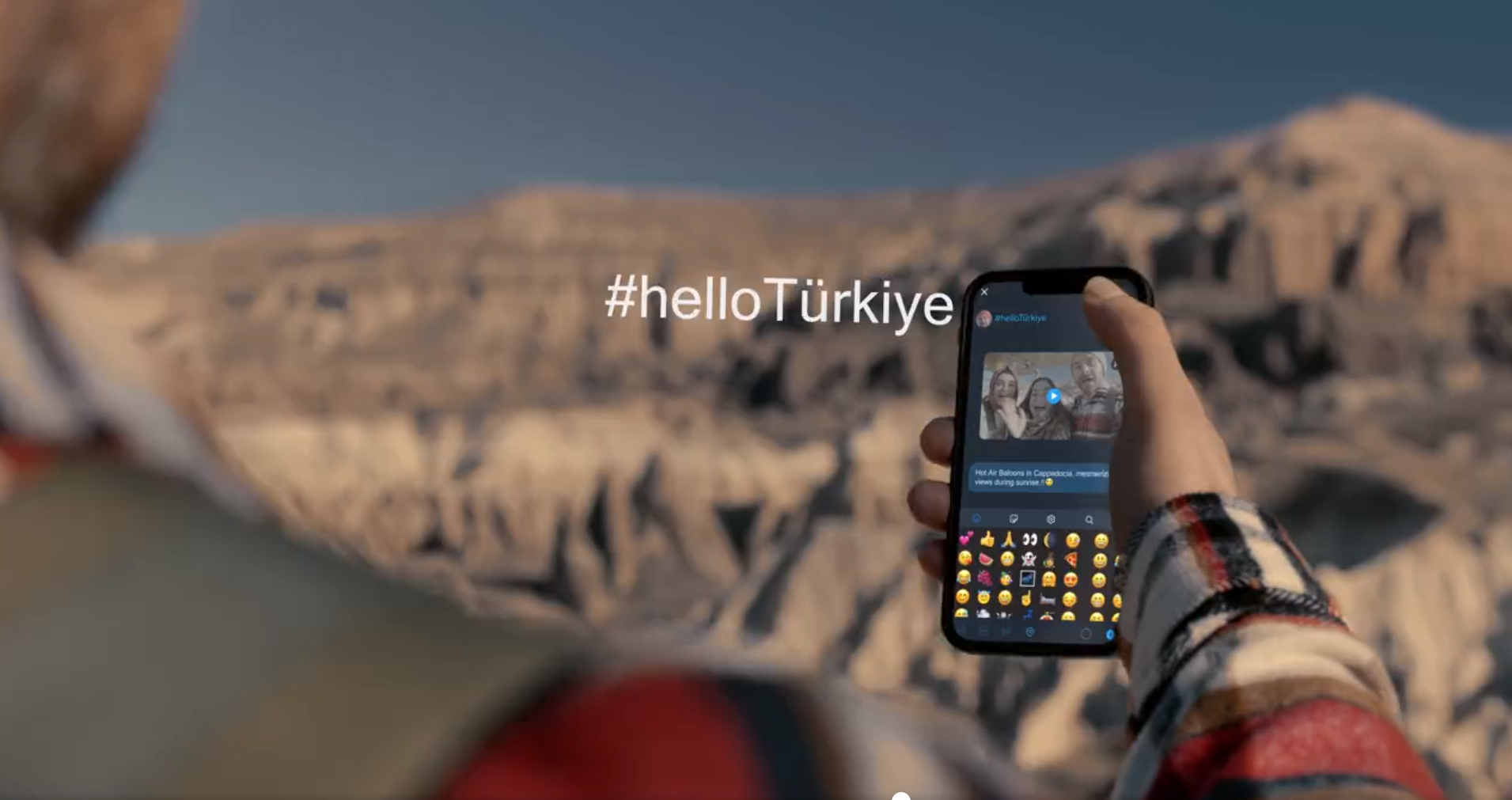 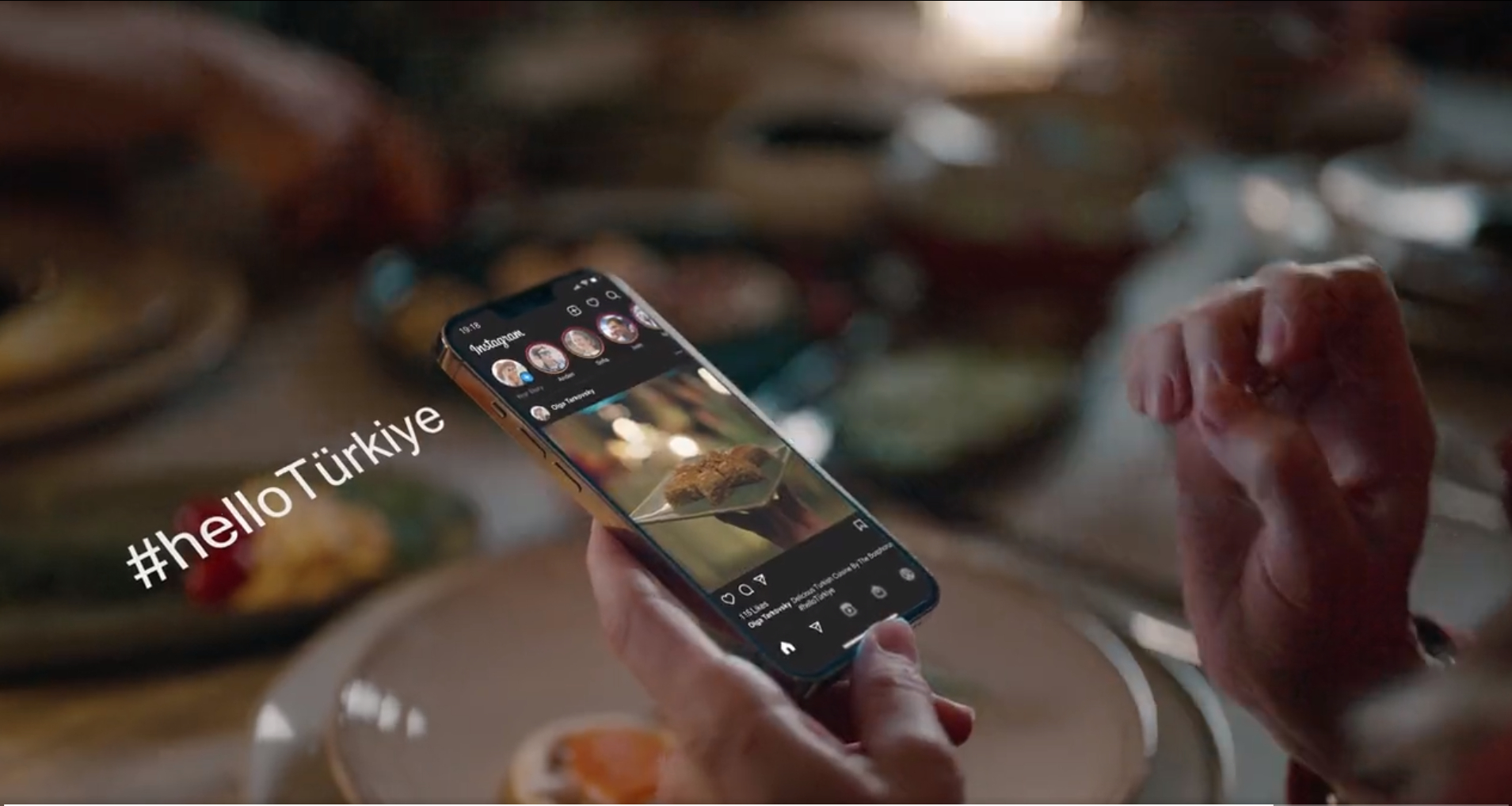